NMIN is based on R&D efforts to develop nanomedicines that began in 1980 at the University of British Columbia (UBC). Funding from UBC Excellence Funds in 2016 allowed UBC-based scientists to establish links with investigators across Canada to develop a national nanomedicines program. This resulted in the successful NMIN application to the federal NCE program.

In 2019 NMIN was awarded five years of funding (2019-2024) from the Government of Canada through the Networks of Centres of Excellence (NCE) Program.

NMIN researchers are located in universities across Canada. Team members have contributed to the development of five of the 13 systemically-administered nanomedicines approved by the US FDA, the European EMA and Health Canada to treat human disease.

NMIN researchers, together with Canadian companies Arbutus Biopharma and Acuitas Therapeutics, developed the lipid nanoparticle technology (LNP) incorporated into a gene therapy nanomedicine (Onpattro) that was recently (August 2018) approved by the US FDA to treat an incurable hereditary disease known as hereditary amyloidogenic transthyretin (hATTR) amyloidosis. Onpattro is the first RNAi gene therapy drug to be approved by the US FDA.

NMIN researchers have experience and resources that go well beyond academic discovery. These resources include all aspects of drug discovery and development, such as development of the complete preclinical data packages that warrant the investment necessary to move a drug into the clinic, experience and resources in navigating a complex IP landscape, experience in raising the financing necessary to move a drug into and through clinical trials, and experience in manufacturing at all levels (bench, preclinical studies, and large-scale GMP production).

NMIN researchers who have not founded companies have worked closely with industry, as indicated by the large investments (over CAD $11M) that industry has made in the research programs of NMIN members in the last five years, and by more than 50 co-authored papers with industry partners. 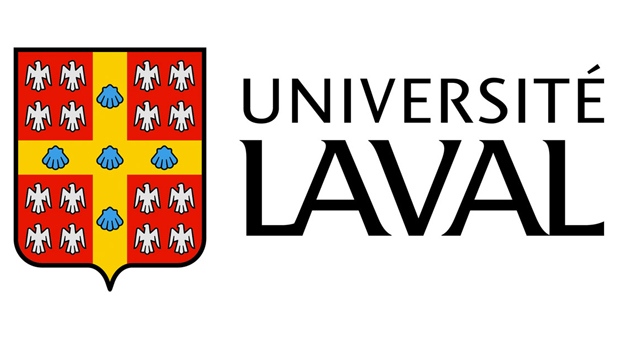